To celebrate the Chinese National Day and the 70th year of the founding of the People's Republic of China, last week we attended the Autumn Reception organised by CBBC. The ambassador Liu Xiaoming gave an inspiring speech about the connections and relations between UK and China. We also met the former Chinese Minister Counsellor of Business and had a nice conversation. China has made some remarkable progress in the past years. May the future be even better. 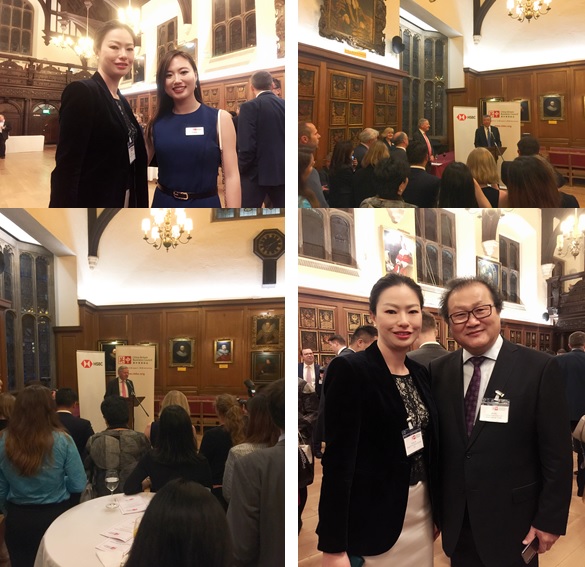